Watch out Adolf they're coming for you ... Tom and Jamie discuss the various plots to assassinate Hitler, before and during the war. Images can be found on our website or instagram feed

As World War 2 progressed and the Nazis suffered a reversal of fortune, plots against Adolf Hitler began to multiply. After the defeat of the German Army at Stalingrad in particular, many officers began to see the Führer as the problem and the war as unwinnable. Assassination became the answer.

Long before the July ’44 bomb plot, individuals were stepping forward with their own plans and with bombs in their pockets. In March 1943, there were three distinct attempts on Hitler’s life, including the famous ‘brandy bottle bombs’ scenario.

British and American intelligence too had early plans for the death of Hitler. The heads of MI6 and the OSS even met with Admiral Wilhelm Canaris in the summer of 1943 to discuss the potential for the Führer’s violent demise. Yet the plans foundered and the Allies opted for a strategy of invasion and unconditional German surrender. Ultimately, it was Hitler who took his own life and brought the war to its eventual close.

If you enjoy the podcast, would you please leave a short review on Apple Podcasts/iTunes, Spotify or Google Podcast App? It takes less than 60 seconds, and it really help to spread the word 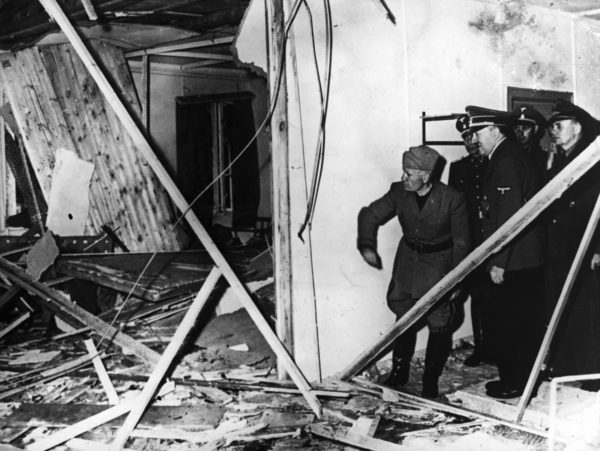 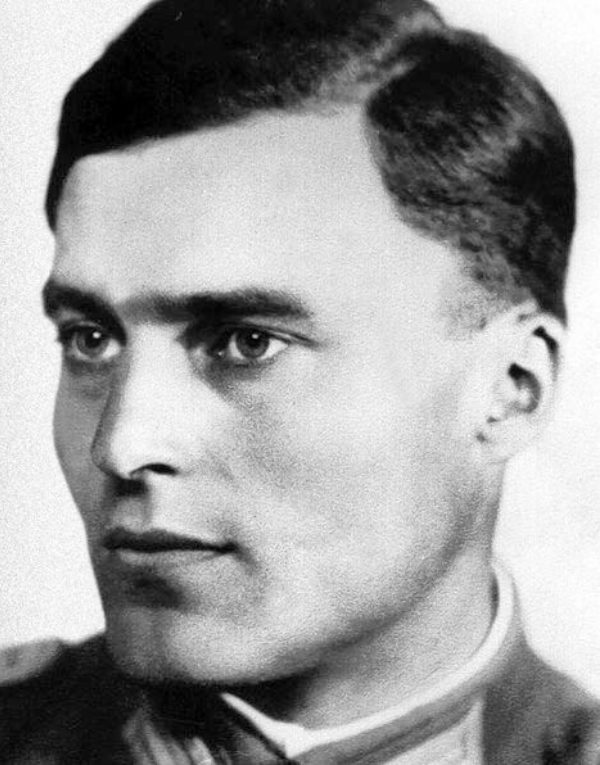 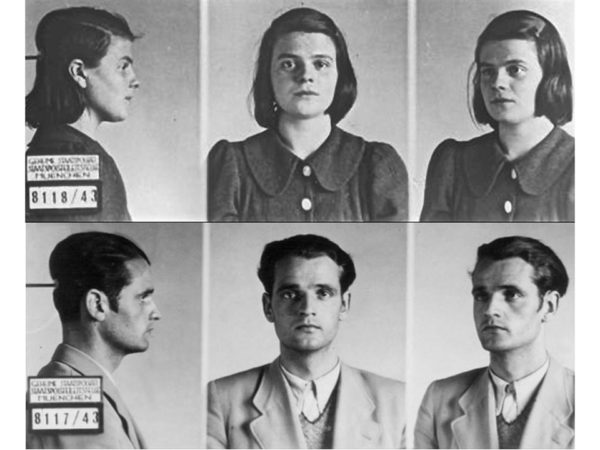 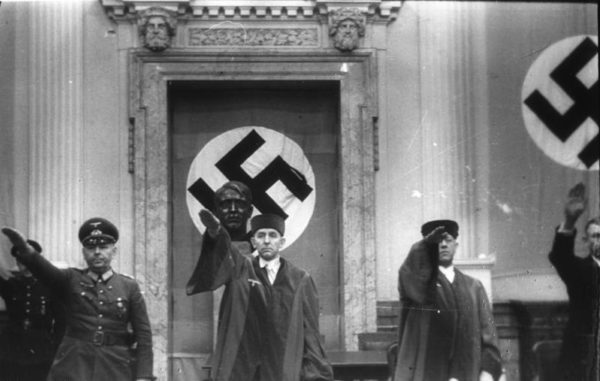 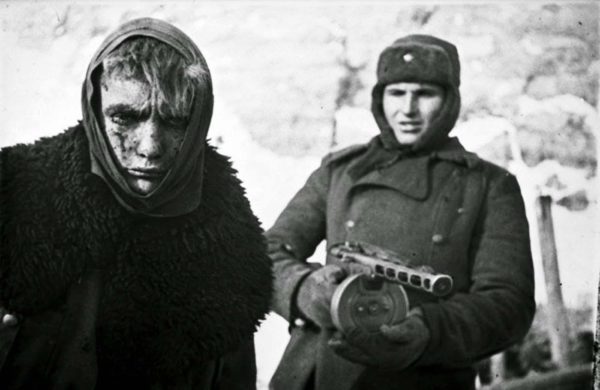 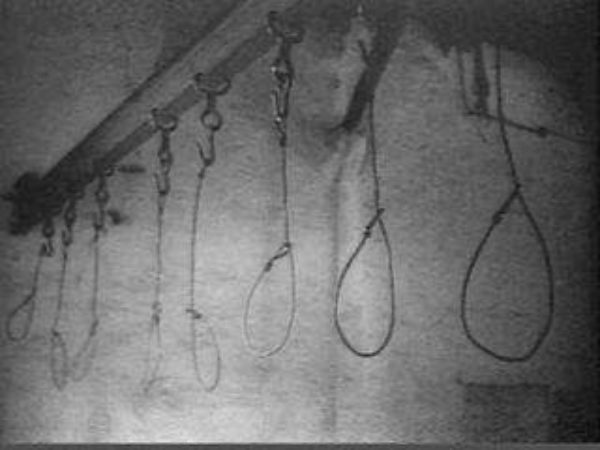 Back To All Episodes